Sitecore MACH. What is it?

A Composable DXP uses APIs to communicate between components. Most often, a RESTful API will be used to communicate and integrate microservices. REST defines a set of constraints for the architectural behaviour of an internet-scale distributed hypermedia system, such as the web.

A Composable DXP leverages the full capability of the cloud. Beyond storage and hosting, this provides elastic scaling and high availability of Sitecore services. Functionality is updated manually by the service owner, to eliminate your need to upgrade. So cool or? 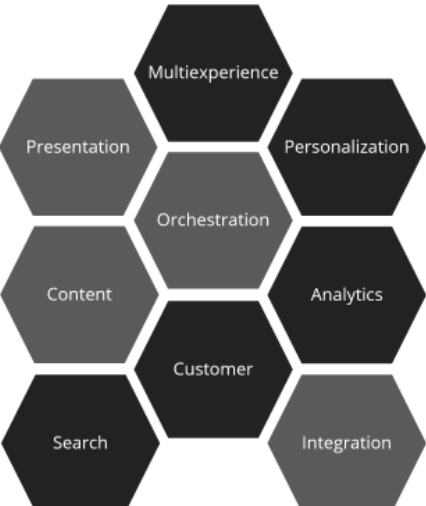 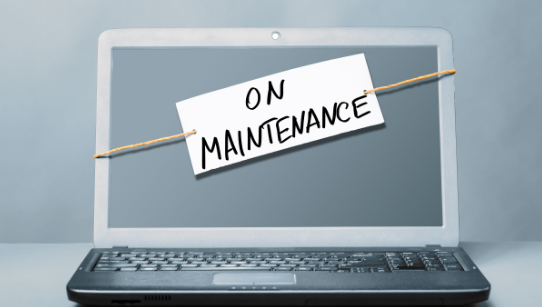 Sitecore 7: Troubleshooting: startIndex cannot be larger than length of string.

Problem: I stepped i to this error while creating a Package in sitecore. I selected only a big subtree of Database items and no files. startIndex cannot be larger than length of string. Parameter name: startIndex Description:  An unhandled exception occurred during the execution of the current web request. Please review the stack trace for more information about the error and where it originated in the code. Exception Details:  System.ArgumentOutOfRangeException: startIndex cannot be larger than length of string. Parameter name: startIndex WORK AROUND: If I choose a tree with many subitems, so may the start index gets too large.  My solution was to choose smaller tree parts. Feedback Sitecore Support: Hello, I’m still unable to reproduce the issue at my side even with large database. So it looks like something specific to your solution. I suggest you to divide your data into several packages. Note: Always use firefox browser while installing or creating items

A route named 'DefaultApi' is already in the route collection. Route names must be unique.

Sitecore: Field property is required. All field web controls require the field name to be set.

SOLUTION: 1. My recommendation is to use the Fieldrender if possible. There are many types supported, even Images. See the list of supported types here: http://www.theinsidecorner.com/en/Developers/ContentDisplay/FieldValues/UsingFieldRenderer 2. If you use the sc:Text control, be careful with the Attribute for the Field Name!! They look different and are not equal. Sadly the "Enclosing Tag" or the"CssClass" Attribute are not available in important SC Controls. That makes life harder and need to set via code behind or with just HTML.    Use Attribute "Field" for the sc:Text Control to set the Fieldname from the Sitecore Backend! <sc:Text ID="scText"  Field ="Description" runat="server" /> Problem: Server Error in '/' Application. Field property is required. All field web controls require the field name to be set. Description:  An unhandled exception occurred during the execution of the current web request. P